The C7+ race was started in 2012 by two trustees of Derby & District RSPCA who were avid runners. The first race had just over 100 runners and it was a very wet race! Since then the race has grown and in 2019 600 runners signed up to run C7+. Due to the success of the race Derby & District RSPCA has now passed the organisation and management of the race to RunDerby but it still remains the headline charity and provides on-the-day race support.

RunDerby are also race organisers for the following races: 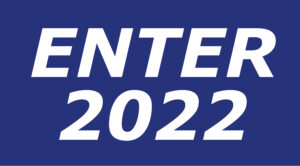 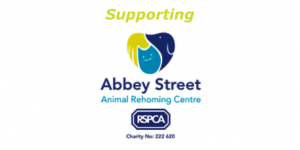 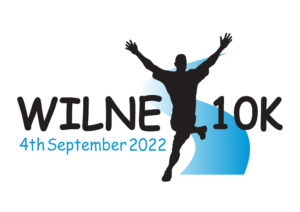